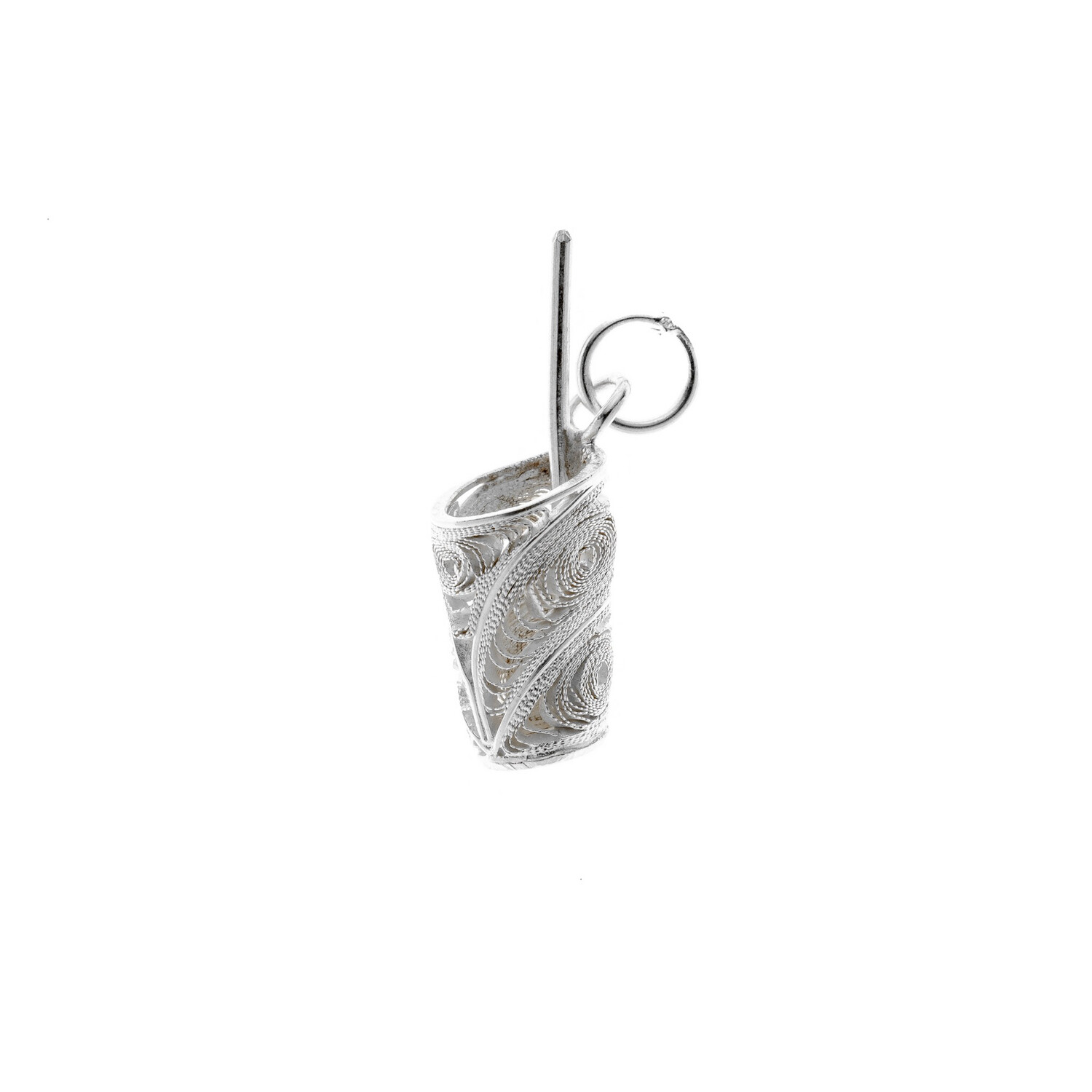 Tereré is not only a traditional drink in Paraguay, but also a social event intended to connect people. It can be considered as iced yerba mate tea, but the system is completely reversed to traditional tea. The water is poured into a cup called guampa, that contains the yerba mate as well as the bombilla, a metal "straw" with a filter at its end.

Tereré is drank in groups following certain traditional "rules" such as selecting the youngest person be the cebador (pourer), following the same specific order always to the cebador's right, among others.

Save this product for later
Display prices in: USD